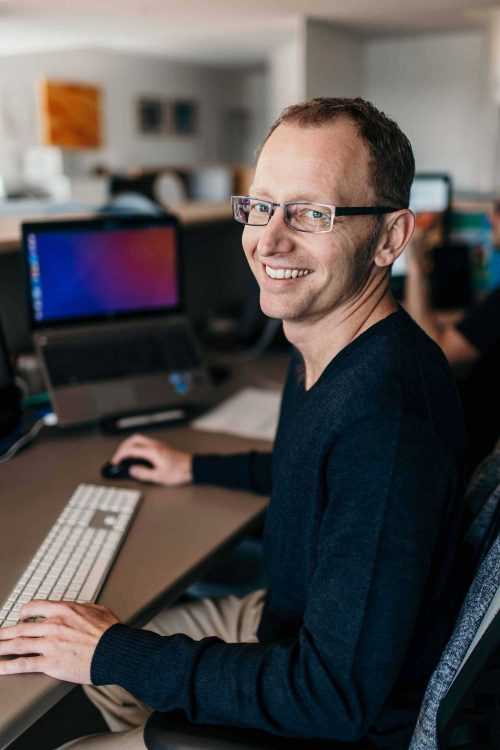 Ben is a Software Developer / Systems Administrator / Team Leader at IT Basecamp, doing a bit of everything ‘from soup to nuts’ ... with expertise in back-end application development, systems integration, website hosting. Ben has excellent problem analysis and problem-solving skills and also leads the Web Development team at IT Basecamp.

Ben is nearing 25 years in IT, having started as a programmer in languages such as PL1, Pascal, Fortran, and C++. Then many years in Network and Network Management honed his skills in systems and applications monitoring, data analysis and reporting, systems administration w’ Perl and bash scripting.

Joining IT Basecamp in late 2012, Ben has been a heavy contributor to the continued development of a wholesaling travel platform for an award-winning Travel Group, taking on leadership roles within that company’s development team. And in more recent times taking on the leadership role for IT Basecamp’s Web Development team plus a more active role in managing IT Basecamp’s systems administration. There isn’t much Ben hasn’t touched at one point or another.

Don’t understand all that jargon and buzz words? Rest assured, Ben has covered a lot over the years and is very much a jack-of-all-(IT)-trades. That breadth of skill and knowledge serves both IT Basecamp, and more importantly, it’s clients, well.