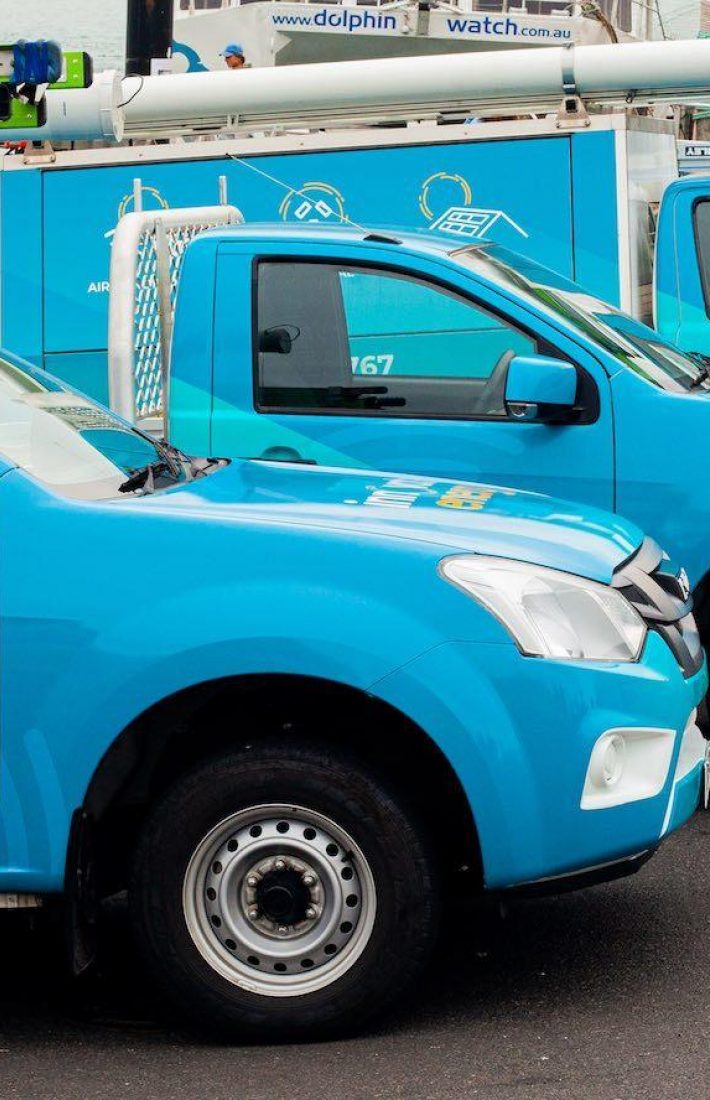 Innovate Energy became an IT Basecamp client in mid-2019 during the company’s corporate rebranding from its old identity as Innovate Air and Electrical. The re-branding encompassed a complete makeover with new logos, new website, new company name and, importantly from IT Basecamp’s perspective, a new website domain.

The task for IT Basecamp’s web team was to launch a new Innovate Energy website that preserved the old site’s ranking, defined the company under the banner of the new branding and, crucially, improved search engine ranking going forward in what is an intensely competitive local industry.

The original website’s health rating sat at 81% when the redesign took place and the site was ranking in the top 20 search results for eight keywords, starting at position number 14. This meant the previous website was showing in the top 20 listings for keyword searches on average 270 times per month.

Good search engine ranking starts with a good design and solid build, but the key to continued and improving strength over the long term is sustained and consistent effort in the space of content, technical and keyword SEO.

Help me with my website's SEO